Breaking News
Home / Gaming / A major PS5 exclusive game has been delayed – are developers ready for next gen?

A major PS5 exclusive game has been delayed – are developers ready for next gen? 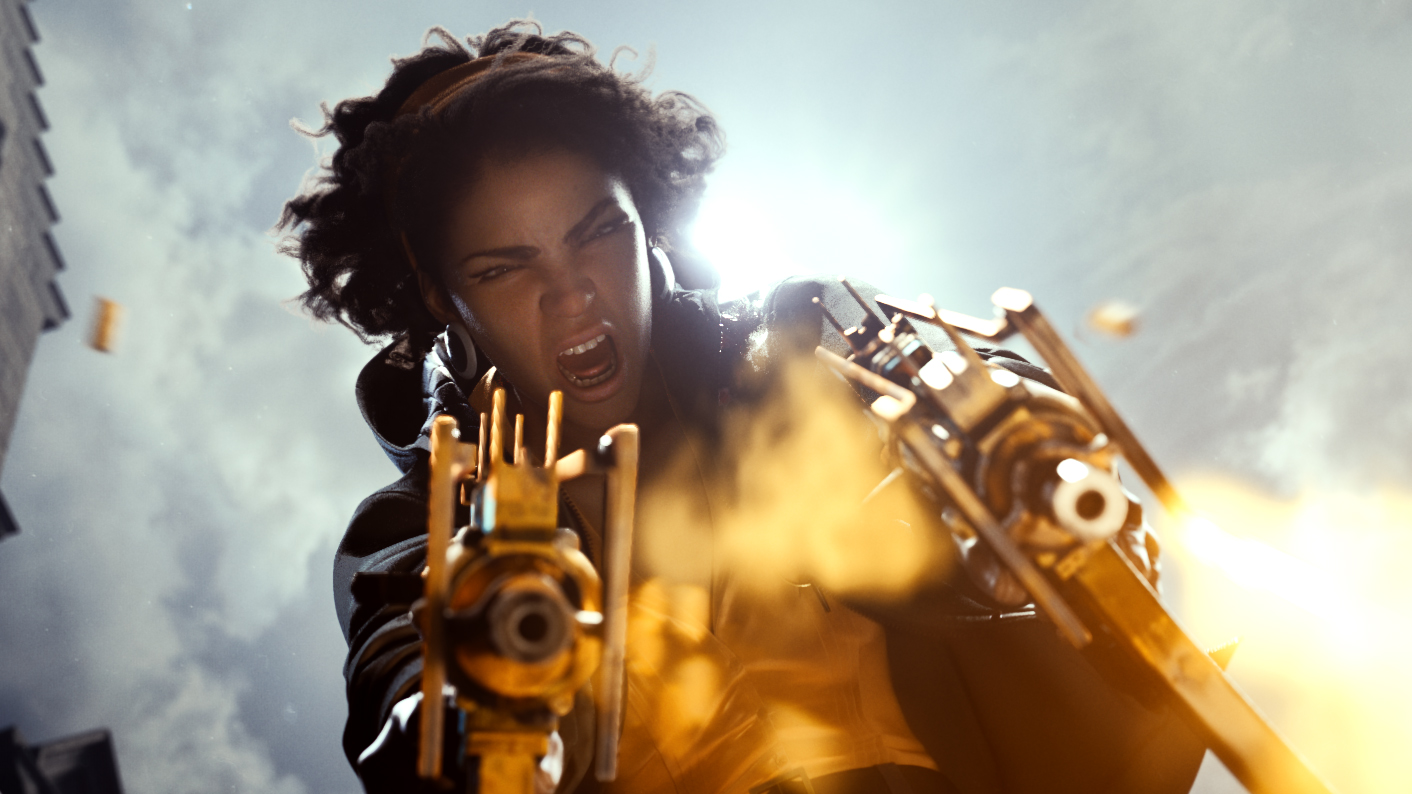 Deathloop, a promising PS5 exclusive from developer Arkane, has been delayed until Q2 2021, the company has announced.

The stylish first-person shooter, which immediately reminds us of the studio’s Dishonored series, was set to launch this year, but has now joined a growing list of games that have been pushed back, the biggest being Xbox Series X title Halo Infinite.

Arkane has blamed the delay on the challenges that Covid-19 has presented as the company adjusts to working at home, and delivering the required level of polish and quality that the developer demands.

It’s clear that a number of studios are struggling to cope with the demands of developing games for next-gen consoles, as well as dealing with new working conditions.

To the community, an update on DEATHLOOP: pic.twitter.com/XveoG6AgoTAugust 18, 2020

Deathloop sees you play as Colt. You’ll need to find a way to end a time loop trapping the island of Blackreef in an endless cycle, and use powerful weapons and abilities to take out eight key targets across the island, while learning from each cycle to try new paths and approaches to break the loop.

Deathloop was one of a suite of games that was shown during Sony’s PS5 games reveal event, and will be exclusive to the PS5 and PC. The PS5 price still hasn’t been announced, but the console is due to release in “holiday 2020”. As it stands, Sony’s big launch title is Spider-Man: Miles Morales – let’s just hope that doesn’t slip too.

Get the best Sony PlayStation 5 pre-order deals before anyone else!

As soon as the PlayStation 5 is available to pre-order, we’ll email you with all of the best deals and bundle offers. It’s possible the first wave of products will sell out quickly so get your pre-order in ahead of the queue!

PS5 price and release date reveal: how to watch the PlayStation 5 Showcase

The Oculus Quest 2 has been leaked – by Facebook itself, no less. Numerous outlets, ...