Latest Xbox Series X price rumor is on the hefty side 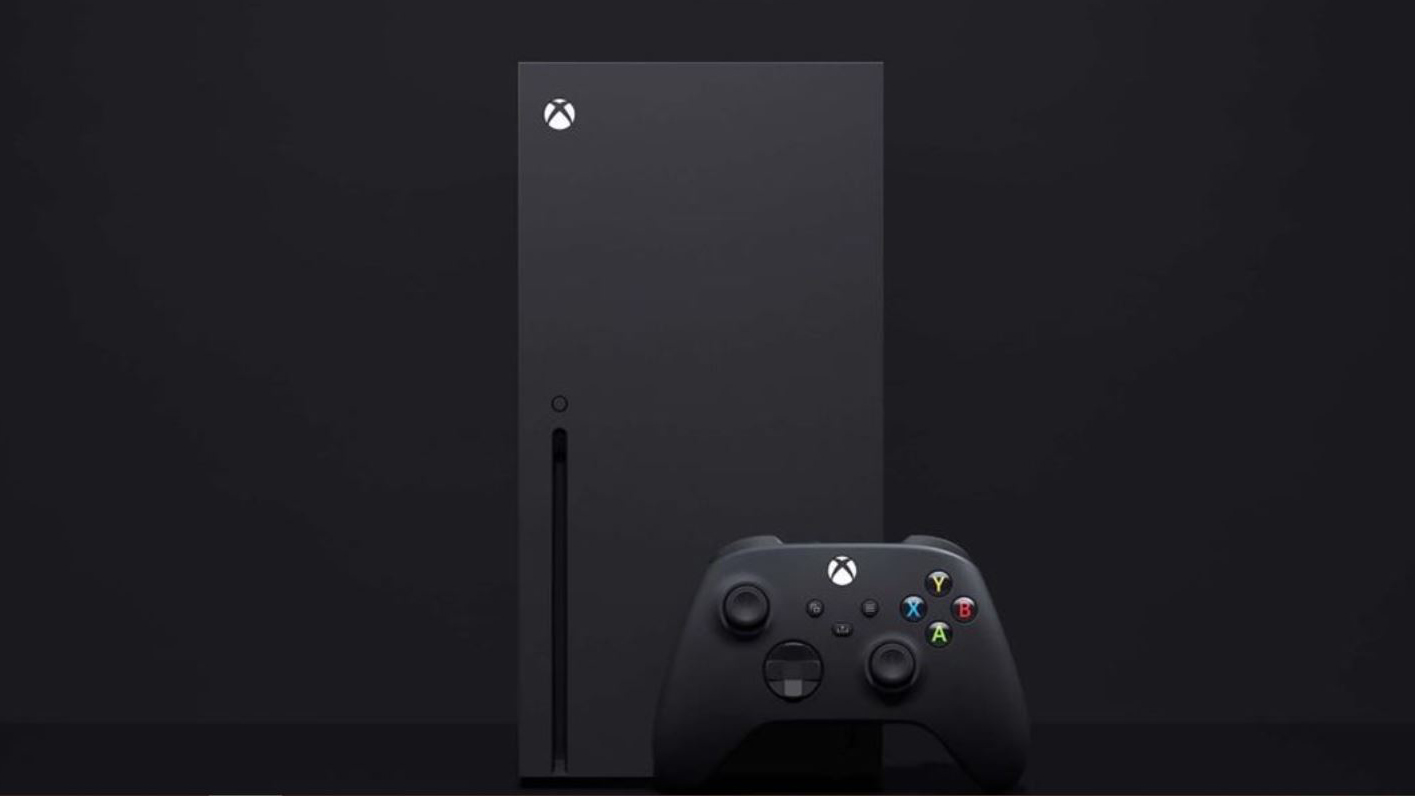 The latest Xbox Series X price rumor puts the console’s cost at $599 – on the high end of expectations.

This comes via the Kinda Funny Podcast, when contributor Alanah Pearce revealed that a retail source sent her a DM of their work screen showing the price of the Xbox Series X as $599, along with the recently confirmed November release date. You can check out Pearce relaying the source’s info yourself in the video here – you’ll find the relevant section just after the 41-minute mark.

As Pearce herself notes in the video, however, the pricing on the retail worker’s screen could well be a placeholder. The $599 price was apparently listed in this unnamed retailer’s system.

It’s probably about time the console manufacturers started revealing this information, to stop the spread of rumors.

While we were hoping pricing confirmations for the PS5 and Xbox Series X were coming this month, it looks like the process will be dragged out for as long as possible. The release dates for both consoles are yet to be revealed, too.

Get the best Xbox Series X deals before anyone else!

Xbox Series X sold out? Not quite – these retailers have pre-order stock right now