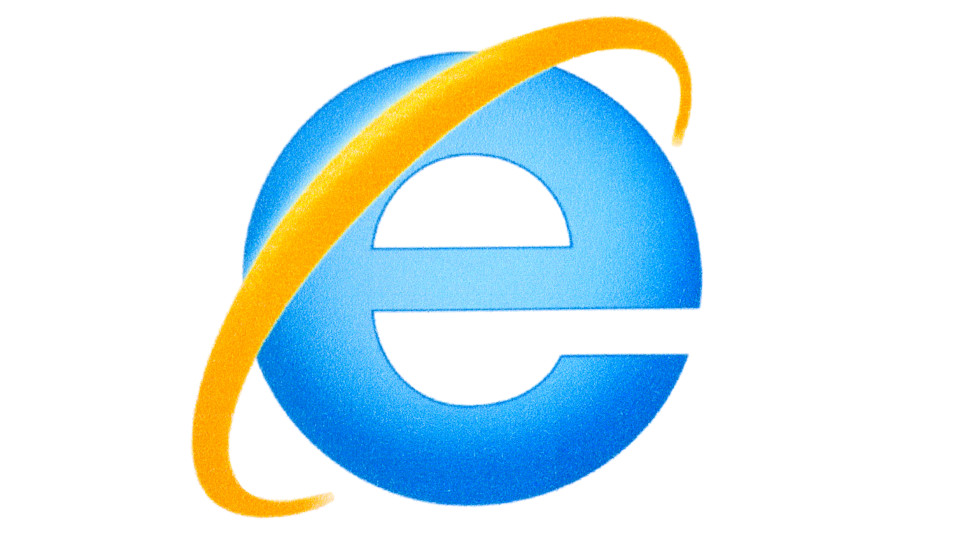 Microsoft has announced the sun will finally set on its web browsers Internet Explorer and Edge Legacy next year, as plans for a phased termination are brought to a close.

According to a new blog post published by the firm, Edge Legacy will reach end of life on March 9 2021 (replaced by the far superior Edge Chromium), while Microsoft 365 apps will end support for Internet Explorer 11 on August 17 2021.

After these deadlines have passed, users of the unsupported browsers will suffer a “degraded experience”; new Microsoft 365 features will be unavailable to stragglers and existing web app features will be disabled.

Internet Explorer has long been the butt of jokes in the technology community, ridiculed for its speed issues and clunky user experience. The web browser’s reputational decline is writ large in its market share, which currently sits at a mere 1.28% according to StatCounter data (down from circa 95% at its peak).

The move to retire the browser, which first hit the scene in 1995, can be seen as an admission of its growing irrelevance to modern users.

“Customers have been using IE 11 since 2013 when the online environment was much less sophisticated than the landscape today. Since then, open web standards and newer browsers – like the new Microsoft Edge – have enabled better, more innovative online experiences,” said Microsoft.

“We believe that Microsoft 365 subscribers, in both consumer and commercial contexts, will be well served with this change through faster and more responsible web access to greater sets of features in everyday toolsets like Outlook, Teams, SharePoint and more.

Microsoft will, however, continue to honor investments made by businesses in Internet Explorer. While customers will no longer be able to access Microsoft 365 apps via the browser, all private IE 11 applications will continue to function.

HTML-based Edge Legacy, meanwhile, will be superseded by the new Chromium-based Edge – the company’s new flagship offering. Edge Chromium delivers a host of security, productivity and quality of life upgrades that should bring the experience in line with what users might expect from a modern web browser.

“At a time when IT professionals are being asked to do more with less on an unprecedented level, we want to make it simple for our customers to balance productivity, security, privacy, and cost,” said Microsoft.

“The new Microsoft Edge is our best expression of a modern browser – we’re excited for customers to experience it.”

Previous OnePlus 8 Series Leaks Look Exciting, but When Will It Launch in India?
Next Apple’s Phil Schiller Steps Down From Marketing Role but Retains App Store

Having a VPN installed on your smartphone can help you protect your privacy and avoid ...