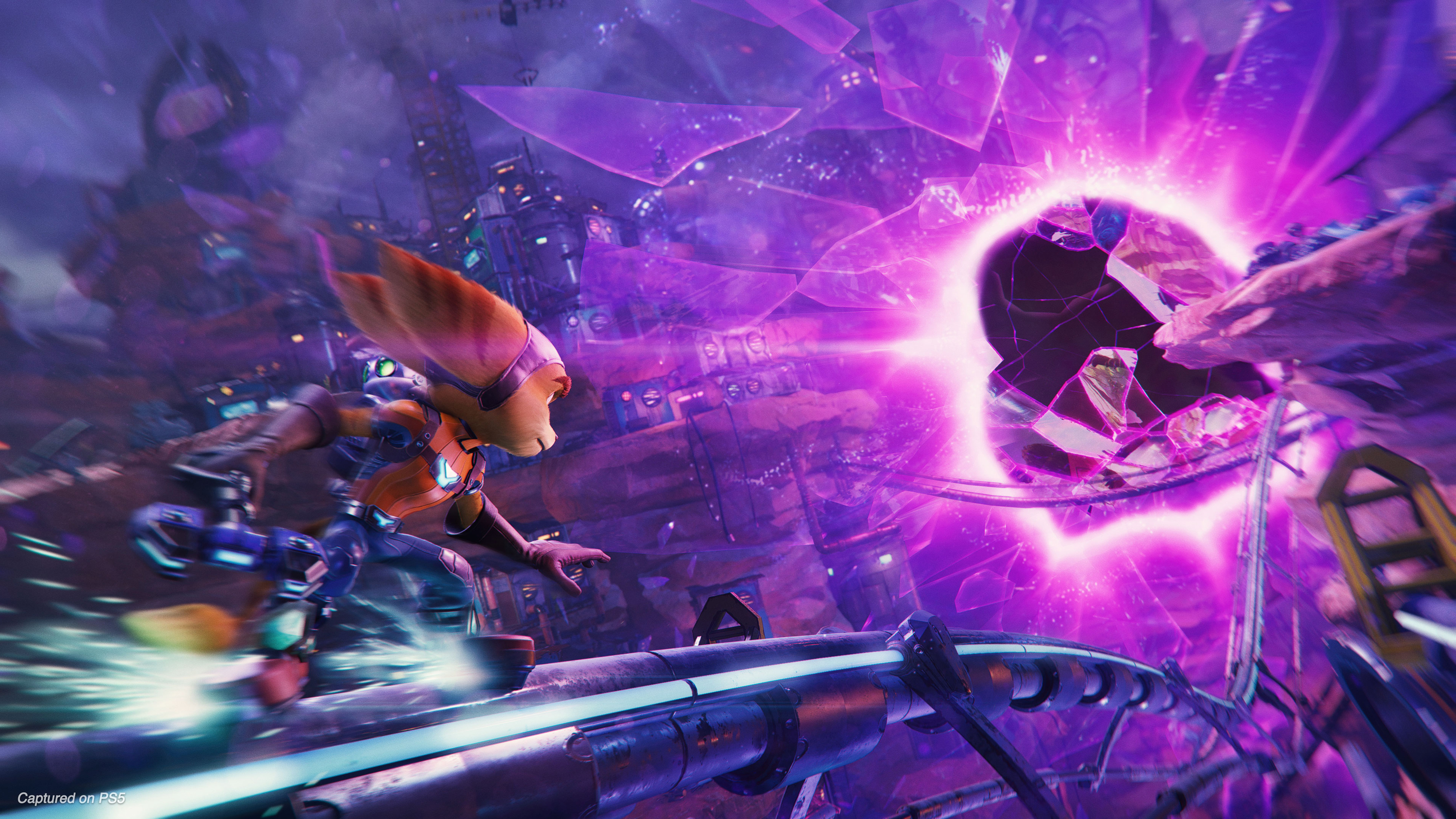 Gamescom may be going digital this year, but Geoff Keighley will still be hosting his annual Opening Night Live games showcase on August 27, with The Game Awards host promising we’ll see more PS5 gameplay during the event.

Keighley has tweeted that we will be seeing the world premiere demo of Ratchet & Clank: Rift Apart in action during Opening Night Live. This means we could get our best look yet at a PS5 game in action ahead of the console’s release in just a few months.

Ratchet & Clank: Rift Apart is a PS5 exclusive and, while we’ve seen a gameplay trailer for the game, this demo will likely provide a deeper dive into the game’s dimension-hopping mechanics.

But that’s not all: Keighley has also teased plenty of other announcements we can expect at Opening Night Live, including an exclusive new look at Destiny 2: Beyond Light, a new trailer for Mafia: Definitive Edition, a sneak peek at Fall Guys: Season 2, a world premiere new look at Star Wars: Squadrons and the unveiling of Call of Duty: Black Ops Cold War.

Last year’s Opening Night Live seen Hideo Kojima providing a deep dive into Death Stranding, while we also got a Little Nightmares 2 reveal, a new Gears 5 trailer, a release date for The Witcher 3 on Nintendo Switch, and news that Devil May Cry 5 and Blair Witch Project would both be coming to Xbox Games Pass.

So we’re expecting this year’s two-hour long event to have plenty of surprise announcements and premieres, particularly for upcoming Xbox Series X and PS5 games.

Xbox Series X sold out? Not quite – these retailers have pre-order stock right now