Opening Night Live 2020: how to watch the Gamescom livestream 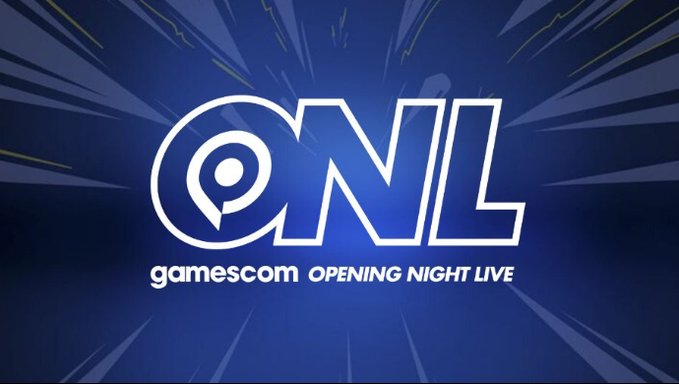 Gamescom may be taking place digitally this year but, thanks to Opening Night Live, we’ll still get our annual fill of gaming announcements.

Gamescom Opening Night Live is a showcase that officially kicks off the European gaming convention and is hosted by The Game Awards’ Geoff Keighley. This is only the second year the showcase is taking place and, unlike last year, this year’s event will be a “fully digital show”.

But the show must go on, and we’re still expecting world premiere trailers, exclusive first looks and big announcements during the Opening Night Live stream – along with some surprises. Want to catch all the action live? Then read on for how to watch Gamescom Opening Night Live 2020.

Gamescom Opening Night Live takes place on August 27 at 7pm BST / 2pm ET / 11am PT (or August 28 at 4am AEST) and will be two-hours long. However, there will also be a pre-show beginning 15 minutes beforehand.

We’ve embedded the livestream below so you can catch all the action right here:

Thanks to teases by Keighley on Twitter, we already have an idea of what we can expect from Opening Night Live.

So far we know that we’ll finally see a proper gameplay demo of Ratchet & Clank: Rift Apart, as well as an exclusive new look at Destiny 2: Beyond Light, a new trailer for Mafia: Definitive Edition, a sneak peek at Fall Guys: Season 2, a world premiere new look at Star Wars: Squadrons and a gameplay world premiere of LEGO StarWars: The Skywalker Saga.

But that’s not all, we’ll also be getting more information on World of Warcraft: Shadowlands, Little Nightmares II, Doom Eternal – Ancient Gods DLC, Call of Duty: Black Ops – Cold War, Medal of Honor: Above & Beyond and Age of Empires III: Definitive Edition. Phew. It’s going to be a busy show.

Also expect some tidbits on upcoming Xbox Series X and PS5 games – and maybe even a surprise or two.

Get the best Sony PlayStation 5 pre-order deals before anyone else!

As soon as the PlayStation 5 is available to pre-order,we’ll email you with all of the best deals and bundle offers. It’s possible the first wave of products will sell out quickly so get your pre-order in ahead of the queue!

What does the PS5 HD Camera accessory do, and should you buy it?

There are so many excellent free Android games in the Google Play Store, it can ...