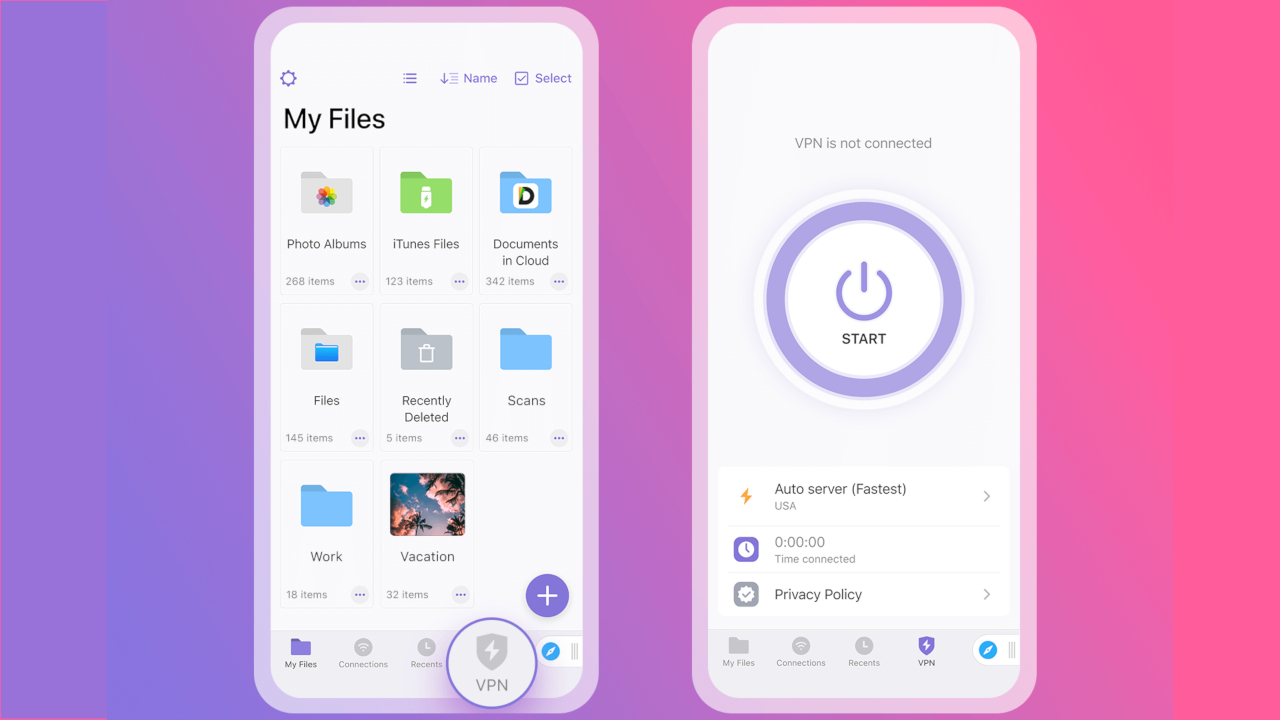 As consumers have grown more aware about the need to protect their privacy online, software makers have begun to build VPN functionality directly into their apps.

A number of mobile browsers including Firefox, Tenta Browser, Opera and others have added the ability to browse the web using a VPN to their apps but now a popular file manager has done so as well.

Documents by Readdle is a file manager app for iOS and iPadOS that serves as a replacement for Apple’s own Files app. With the company’s app, users can listen to music, watch videos, edit PDFs, read ebooks and download files from the web. While Documents is a file manager first and foremost, Readdle says that over 11m people use it every month for work, learning and entertainment.

With the release of version 7.4 of the app, the company has now added a VPN that works with its built-in browser but that also provides system-wide VPN functionality for all of the apps on a user’s device.

With Readdle’s latest update to its Documents app, users will be able to connect to a VPN directly from within the app and browse the web with added security and privacy protection.

In order to discourage its users from downloading free VPN apps which have leaked user data in the past, the company is providing users with 50MB of free data each day with its free plan. While this isn’t enough for a full day’s use, it will still allow them to protect themselves online when connected to public WiFi while traveling.

Readdle is also offering unlimited VPN service as part of its Documents Plus subscription that also includes a reading mode, an advanced PDF editor and other premium features for $89.99 per year or $12.49 per month. Documents’ built-in VPN service allows users to connect to servers in 27 different countries to bypass geo-blocking and other online restrictions.

While adding a built-in VPN to its Documents app will help users protect their privacy online, we wish the company would have been more upfront about who runs its VPN service as this isn’t mentioned at all in its blog post announcing the new feature. Thankfully though, someone asked Readdle about this in the comments and it turns out that the VPN in Documents is provided by Hotspot Shield.

Previous Mi TV 4X 50-Inch 4K HDR TV: Has Xiaomi Cut Too Many Corners to Hit the Rs. 29,999 Price Tag?
Next Apple Out to Reignite Growth With iPad, Watch, and Subscription Updates

Do your festive shopping around Amazon Prime Day 2020 or Black Friday, retailers warn