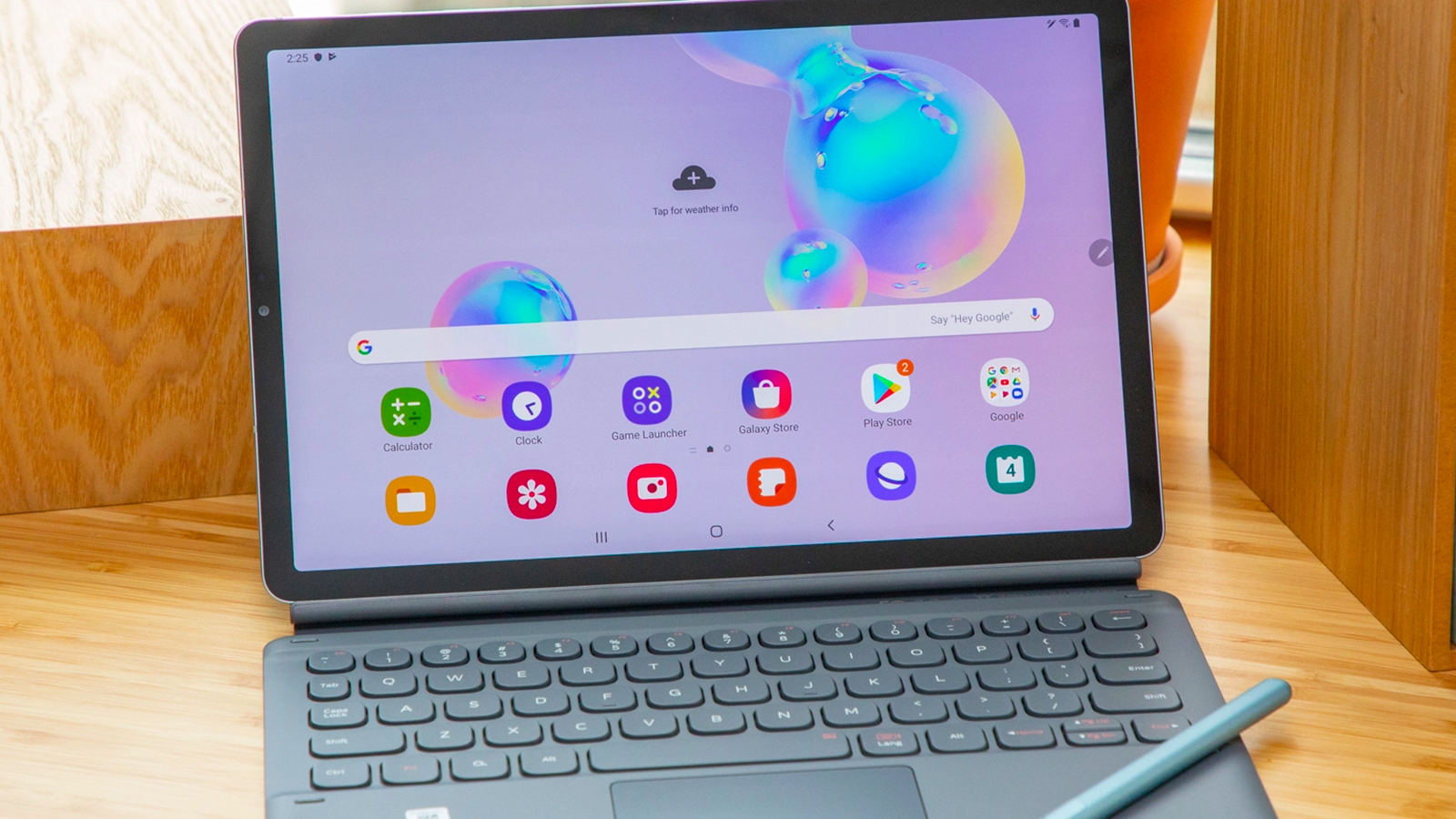 The Samsung Galaxy Tab S7 has been prematurely revealed thanks to a comprehensive leak from Twitter user, Evan Blass.

The video provides a detailed look at the Samsung Galaxy Tab S7, and suggests that a Samsung Galaxy Tab S7 Plus will indeed be available after much speculation. Based on the video, the tablet also features stylus support and a nifty place to store the stylus if you purchase the keyboard attachment.

The video shows that the Galaxy Tab S7 will take advantage of Samsung DeX, which allows users to get a desktop-like experience for productivity tasks. Interestingly, it seems that the tablet can use DeX at the push of a button, and doesn’t require an external screen to function.

Much like the Surface Pro 7 and Apple iPad Pro, a detachable keyboard will seemingly be available that will be a must-have purchase for those who want to transform their tablet into a laptop-like device.

We’ll find out more about Samsung’s upcoming tablet at today’s Samsung Unpacked event. You can follow along with the announcements over at our Samsung Galaxy Note 20 launch live blog, where we’re expecting to see a range of devices including the Samsung Galaxy Fold 2, Samsung Galaxy Watch 3 and Samsung Galaxy Buds Live.

Best Android tablets of 2020: which should you buy?

iPadOS 14: the good, the bad and loads of missing features

iPad Air 4 vs Samsung Galaxy Tab S7: which top tablet is for you?