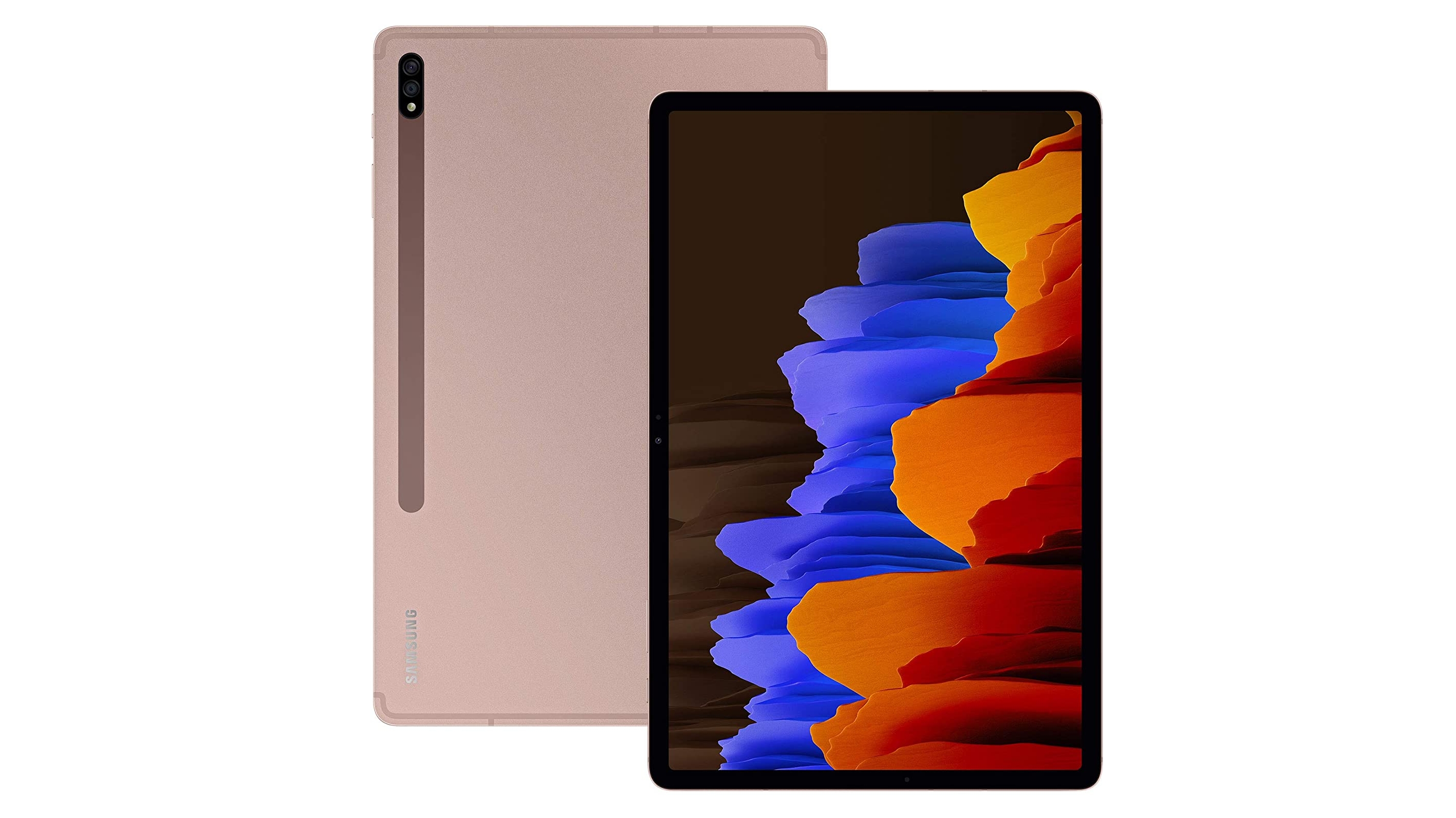 Samsung’s latest flagship tablets – the Galaxy Tab S7 and the Galaxy Tab S7+ – would go on sale in India from September 7. The two tablets were part of Samsung’s virtual launch event earlier in August and it is no surprise that both these devices are reaching Indian shores within barely a month after going official.

Though Samsung was silent about the India availability and the pricing, it now turns out that the Galaxy Tab S7 appeared recently on Amazon’s India website, indicating an imminent launch. Now, a well-known tipster reports that the pre-orders for these flagship tablets could begin very soon, possibly within the week.

A report published on PriceBaba quotes tipster Ishan Agarwal to suggest that the Galaxy Tab S7 and S7 Plus would actually start shipping from September 7.

The Samsung Galaxy Tab S7 and the Samsung Galaxy Tab S7 Plus were launched on August 5 at the virtual ‘Unpacked’ event. The starting price for the Tab S7 was EUR 699 (approximately Rs.62,000) and the Tab S7 Plus was priced EUR 200 higher which translates to about Rs.79,700. We have to wait and see if Samsung offers the same price range or brands such as OnePlus which offered price cuts in India.

Exclusive for @Pricebaba: You won’t have to wait too long for Samsung Galaxy Tab S7 & S7+ to arrive in India. Pre-bookings might start soon and you can expect deliveries/sales starting 7th September.Please Link & Credit: https://t.co/zFsVh08gOyAugust 25, 2020

Both the Samsung Galaxy Tab S7 Plus and Tab S7 look to take on its closest rival iPad and the design also looks somewhat inspired from Apple’s product. The Tab S7 Plus comes with a large 12.4-inch S-AMOLED display with 1,752 x 2,800 pixels resolution while the Tab S7 has an 11-inch LTPS LCD panel with 2,560 x 1,600 pixels resolution. Both the tablets feature a fluid 120 Hz refresh rate.

Both the tablets come with a Snapdragon 865 Plus chipset coupled with up to 8GB of RAM. While the Amazon listing suggests that the Tab S7 will be available in three different storage variants – 128GB, 265GB and 512GB, Samsung’s website only has the 128GB storage variant listed.

While the Galaxy TAB S7 Plus only has a single LTE variant listed on Samsung’s site, the Tab S7 is listed in both WiFi and LTE options.

Other key features of both the tablets are the presence of a dual-rear camera setup that includes a primary 13-megapixel sensor and a secondary 5-megapixel sensor for ultra-wide images. For selfies and video calls, there is a 5-megapixel front-facing camera as well. The new S pen with reduced latency is also available with both the flagship tabs.

Connectivity options include 5G, LTE, Wi-Fi 820.11ax, Bluetooth 5.0, GPS, and USB-C 3.2. The regular variant comes with a physical fingerprint sensor housed at the side of the tablet while the Plus version has an in-display fingerprint sensor.

iPad Air 4 vs Samsung Galaxy Tab S7: which top tablet is for you?

Looking for the cheapest 512GB SSD laptop? We tracked it down